Barney’s going to be joining me in Peru this summer for Val Pitkethly’s Cordillera Blanca Traverse – w00t w00t!!

I also spotted that last summer Mark Horrell did a pretty similar route to our planned one – which he wrote up on his blog, Exploring the Cordillera Blanca’s high altitude playground.

Tom phoned me as Phil and I were walking home from Covent Garden, where I’d purchased a pair of Scarpa Women’s Rebel Lite GTX. The spec says they can cope with the kind of crampons we used in the Blanca last summer, and they are a much better/lighter/more sensitive fit than my

But pink??? (Calling it ‘dahlia’ doesn’t make the gender stereotyping design any more palatable.) Am I supposed to dress up as a sugar plum fairy before I don crampons for the Cordillera Blanca Traverse? And ‘Rebel’ – really? How do you square that with the messaging sent by the pink and silver colours? 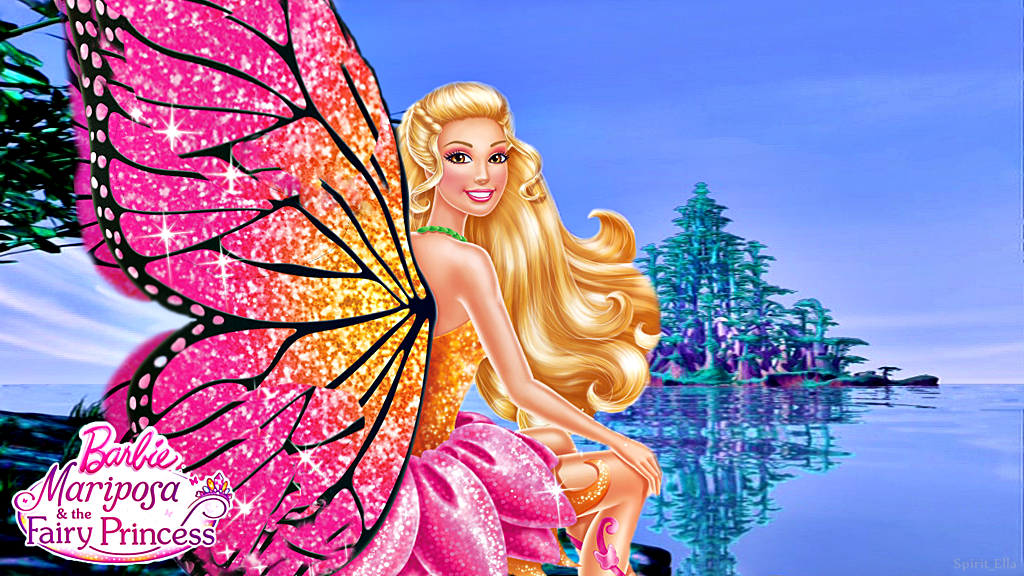 Actually, I’ve just spotted that the Men’s equivalent starts at size 41. That’s the size I bought, so I’m going to see if I can exchange my pair of Women’s Rebel Lite GTX ‘Princess Barbie Mariposa Gender Stereotyped‘ GTX boots for the petrol/orange version. If that’s not possible, it’ll be time to get the black permanent marker pen out….