With greater brevity than usual (in the interests of getting my photos onto Flickr before my next trip), here’s what we did on this year’s Autumn in Ladakh trip. You’ll find my photos in my Ladakh, September 2016 album on Flickr.

Leh acclimatisation & sightseeing day 1: A rest day, chilling out at the Kang La Chen, with a walking tour of the old town and bazaar with our excellent Rimo Expeditions guide, Pemba Sherpa, in the late afternoon.

We shared our campsite with a group of Swedish wildlife photographers who were in search of the elusive snow leopard – but they had had one sighting.

A long, hot descent along the length of the Shingti Togpo valley. Lunch at Shingo in another parachute tent. Camp at Khangchek New Camping Site, Skiu Gompa.

Finally in the Markha Valley.

Featuring:
* Wading across the Markha River not long after leaving Markha
* Scrambling along newly trodden sections of path on the approach to Hangkar
* Great views of Kang Yatze from Hangkar
* A wash!

Steffi and I got very excited at our first sighting of a mouse hare (aka pika) on the rocks and stones around Thachungtse campsite. And then we saw loads, including one who wasn’t at all phased by the dining tent being pitched right next to its burrow.

A late afternoon scramble up the gully to the plateau below Kang Yatze provided tranquil panoramas with the ponies and a clear view of the Gongmaru / Kongmaru La.

Back down for the return of the sheep/goat flocks, and a super sunset.

A cold night at Nimaling!

Aka the Day of the Disappeared Donkeys – or – Steffi’s Special Day. The two are not connected.

Our overnight homestay at Mano Garang Eco Lodge was not on the plan, but was lovely!

Beers back at the Kang Lha Chen hotel.

Back at the KLC, a heartfelt Thank You presentation to our Markha Valley Trek crew.

Ladakh Festivals (& shopping) day 2: Ladakh Festival events in Leh (much better!) – Traditional Masked Dancing in Leh Jokhang in the morning and a frantic Polo match in the afternoon, followed by souvenir shopping, strolling and a final visit to the Brazil Cafe.

Thank yous and farewells to the team at the KLC.

Back to the airport for check-in and … 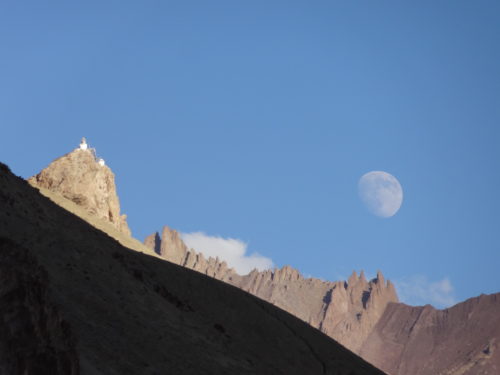 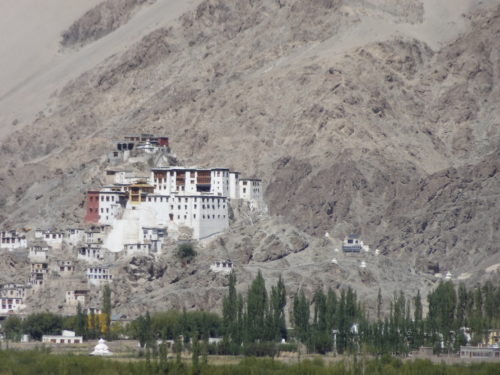 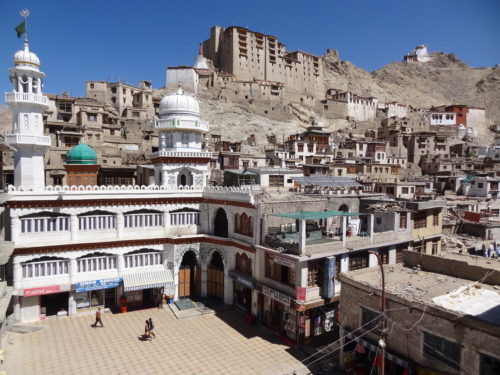 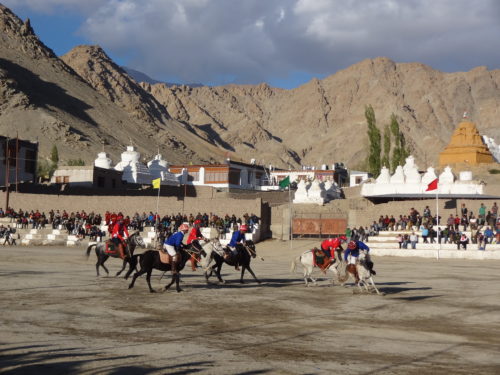 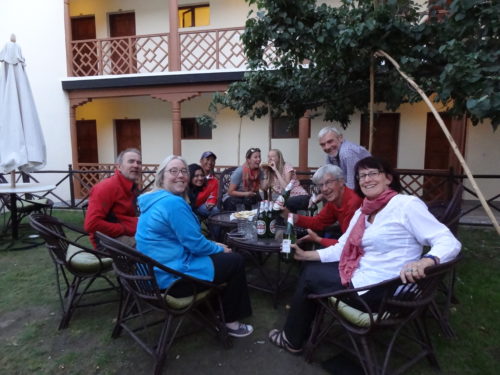 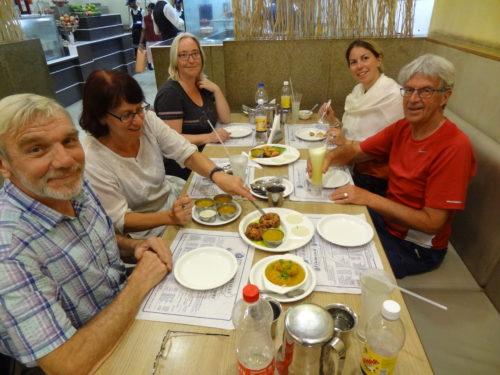 Our three weeks in Ladakh are looming on the horizon, so today I’ve:

My travel jab top ups are booked for next week (Diphtheria, Tetanus & Polio (DTP) and Typhoid), and I’m hoping to catch up with Val when she’s passing through London later this month to go through the itinerary in detail.

Flights to Leh for our Ladakh trip later this year are finally booked! Markha Valley and Gompas galore, here I come.

My attempt to buy got flagged as fraud by my bank (by my January flurry of business trips and Nepal flight buying from the sounds of it) and when I called up to sort it out, the first person I spoke to was another Mary, and then I get put through to the person in the fraud team… who was also a Mary.

I hardly ever meet/speak to another Mary so three in one go, that’s very weird. I’m going to take it as a good sign.]

Why: To do the Everest Four‘s long-pondered trek in the Indian Himalaya.

How: On a private trek in Val Pitkethly‘s capable hands, with the equally capable Yangdu and the team at Rimo Expeditions helping out on the local logistics and additional tours in Leh and Delhi. Flights booked with Air India.

When: September – after the peak summer season but before the snow.

The itinerary is still shaping up, but we’re looking at a mix of acclimatisation, the Markha Valley trek and possibly something else at the end (but definitely including a shopping day!):

… all 779 of them taken on Wild Frontiers‘ Bhutan: Land of the Thunder Dragon – Spring Festival Tour in March 2008.

You’ll find them in my Bhutan – Land of the Thunder Dragon set on Flickr. 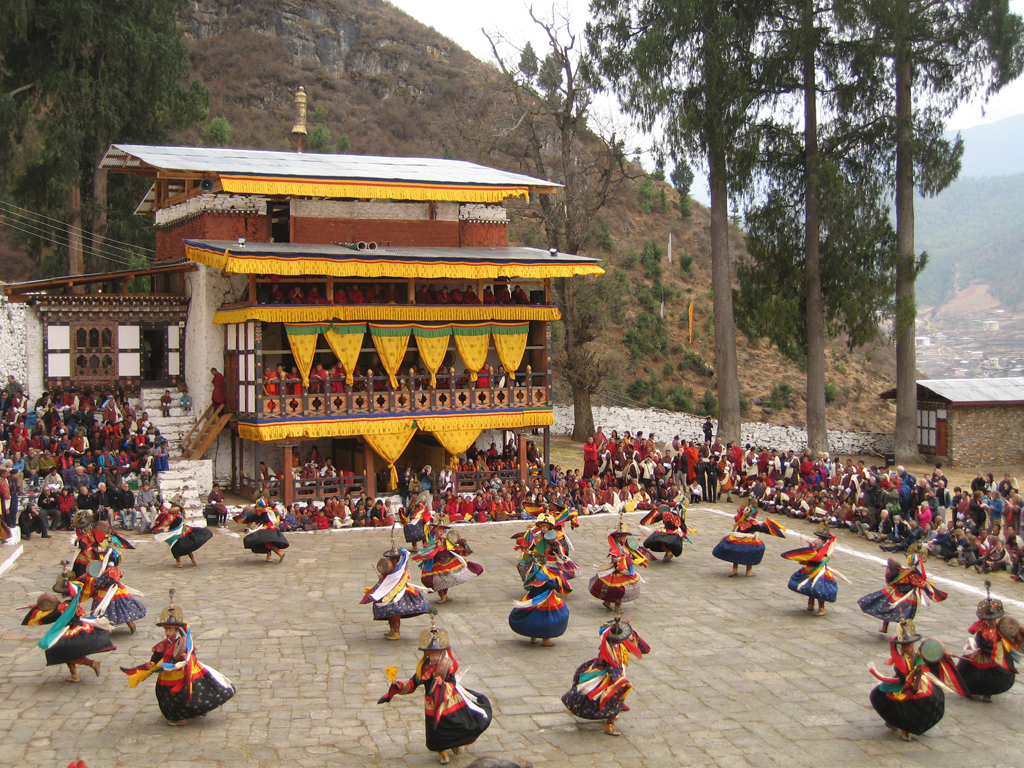 Here’s what we did, day by day:

Next on the photo list: dad’s 70th birthday dinner in Broadway (only four months after the event…)