It’s the first day of 2019, and I thought I’d revive an idea I first had a couple of years ago, to pick a photo and a book from each of the past twelve months.

Not that I want to start the year by looking back, but there is not much to choose from this month, so it’s Charles’ schematic map of 2017’s Dhorpatan & Dolpo Expedition. And January did see me finally publish my Dolpo Expedition with Val Pitkethly: Photos & Notes blogpost.

I’ve adored all of Robin Hobb‘s tales featuring Fitz and the Fool. 2018 saw me devour her final trilogy, starting with a reread of Fool’s Assassin before tucking into Fool’s Quest.  Plenty of tears shed whilst reading these two, and I had to wait until April to get my hands on the final book. 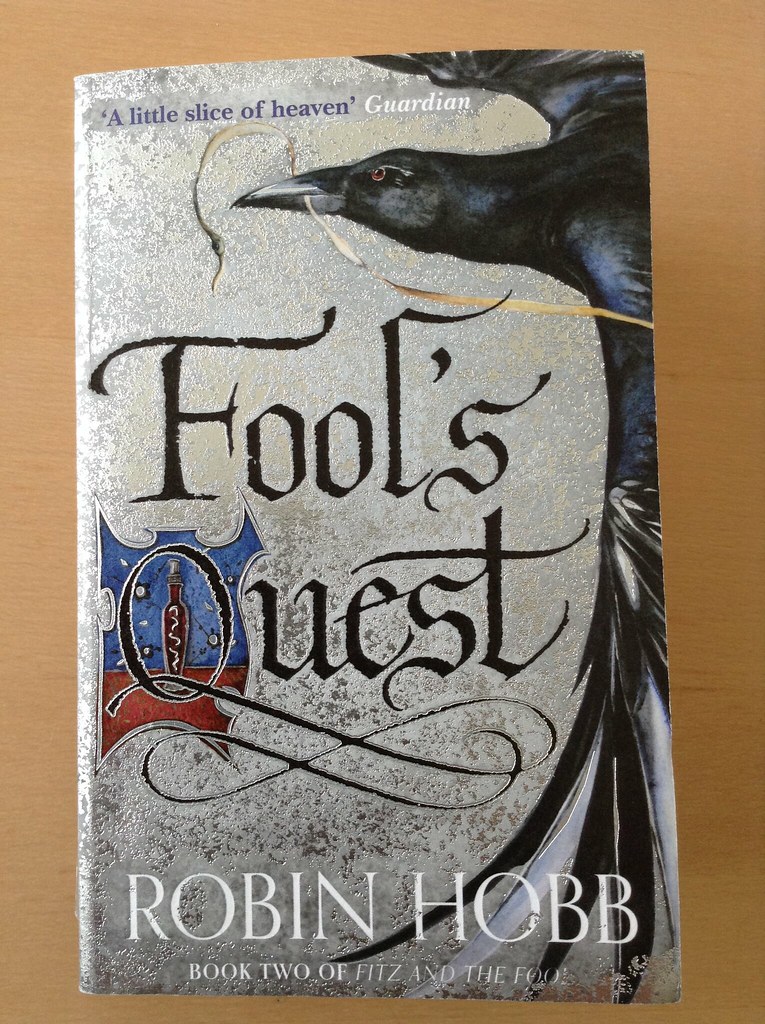 Steffi, Dave and I had a fab week snowshoeing in the Alps between Italy and France.

Courtesy of The Beast from the East, our seven days saw us ploughing through larch forests knee deep in snow, being dazzled by the sparkling alpine scenery, tobogganing down hillsides and crossing sunken streams with more gusto than grace.

Map of a Nation: A Biography of the Ordnance Survey – Rachel Hewitt

A history of the Ordnance Survey and the men behind the maps. Sounds dry? It’s fascinating. 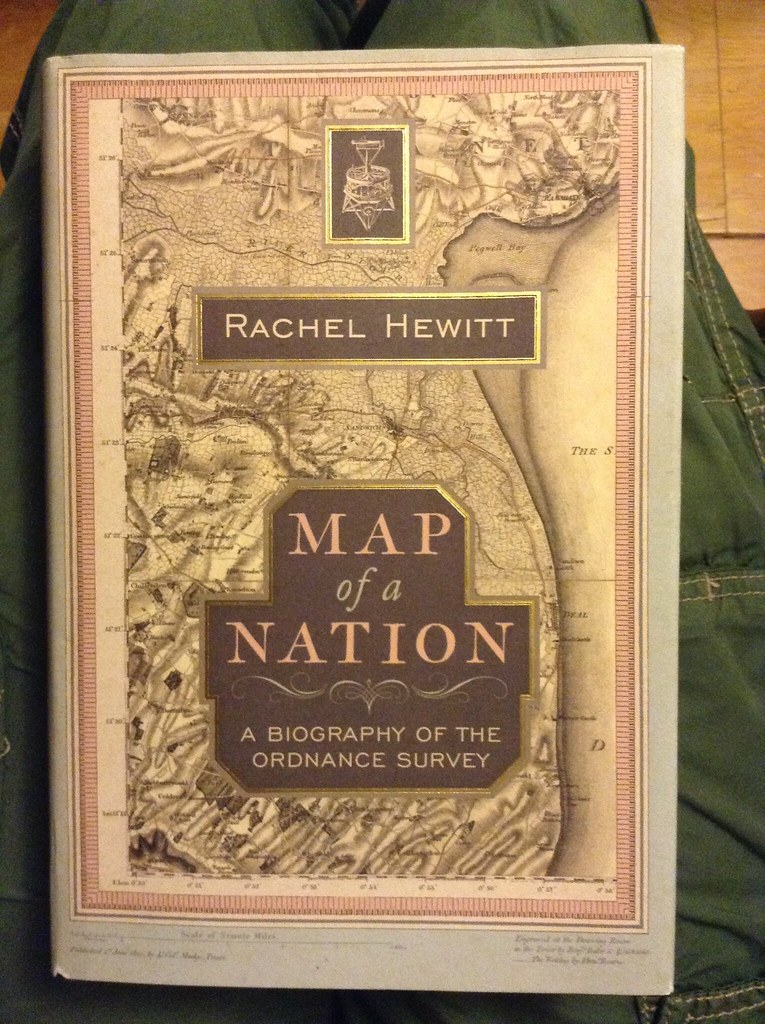 Not a particularly good photo, but a significant one.

I got a new passport. A nice burgundy one. Hopefully enough pages for another 10 years of travels.

I did my passport renewal online and it took 7 days from start to finish. A superb service from the UK Passport Office and the team at Gov.uk.

Do No Harm – Henry Marsh

Fascinating first hand insights into what it is to be a brain surgeon working in the NHS at the end of the 20th century and early decades of the 21st: the frustrations and irritations, the triumphs and tragedies. 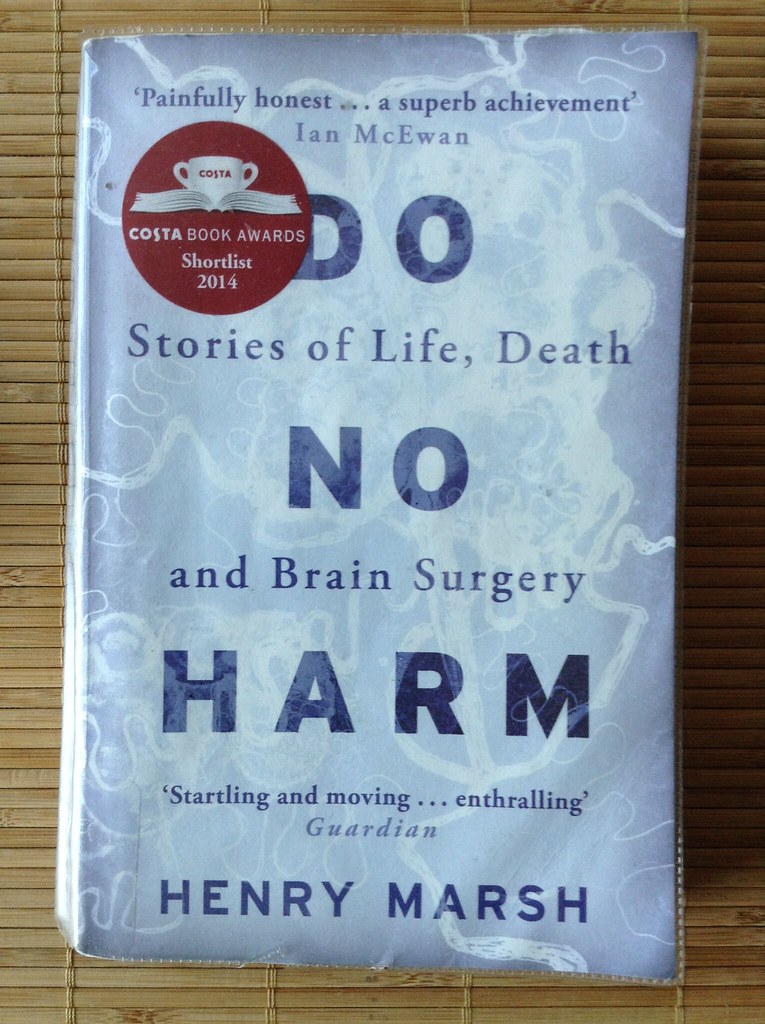 Martha Gellhorn: A Life – Caroline Moorehead was a close second.

Puffins!! Everest Trek Get Together No 12 provided a magic weekend in Pembrokeshire with a trip to Skomer for the long awaited Project Puffin.

After a sluggish start to the year, April’s reading brought an embarrassment of riches. I’d pick almost all of them if I could.

I’m going to allow myself a two way tie:

The transformation of an Edwardian English Gent into a Canadian Prairie Homesteader. 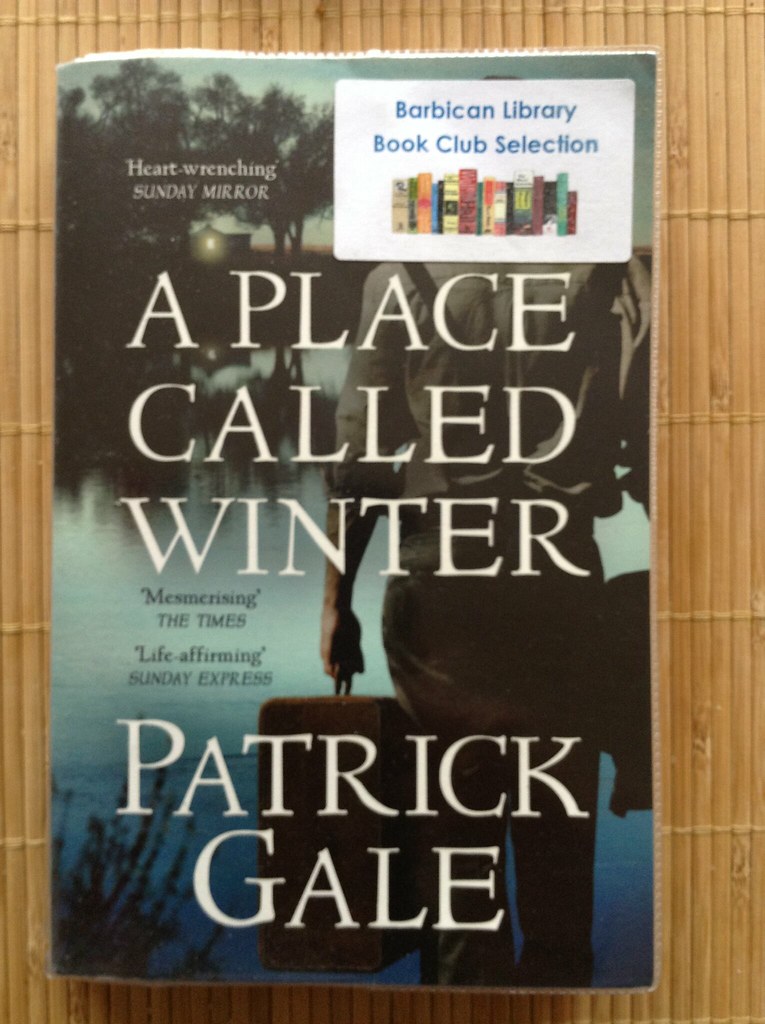 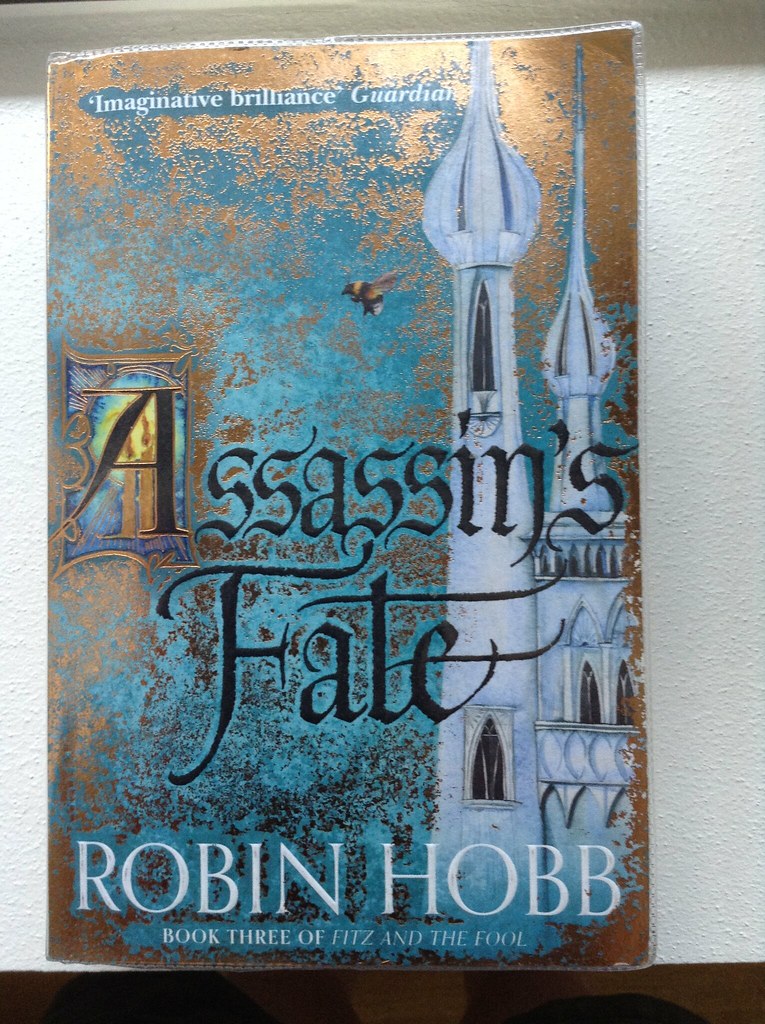 The Boy With The Topknot – Sathnam Sanghera

Sathnam Sanghera’s very moving autobiography starts with his memories of growing up as second generation Sikh in Wolverhampton where grammar school leads to Cambridge and on to a career as a journalist in London. So far, so standard. But the book takes an unexpected turn when he belatedly discovers that both his father and sister suffer from schizophrenia. 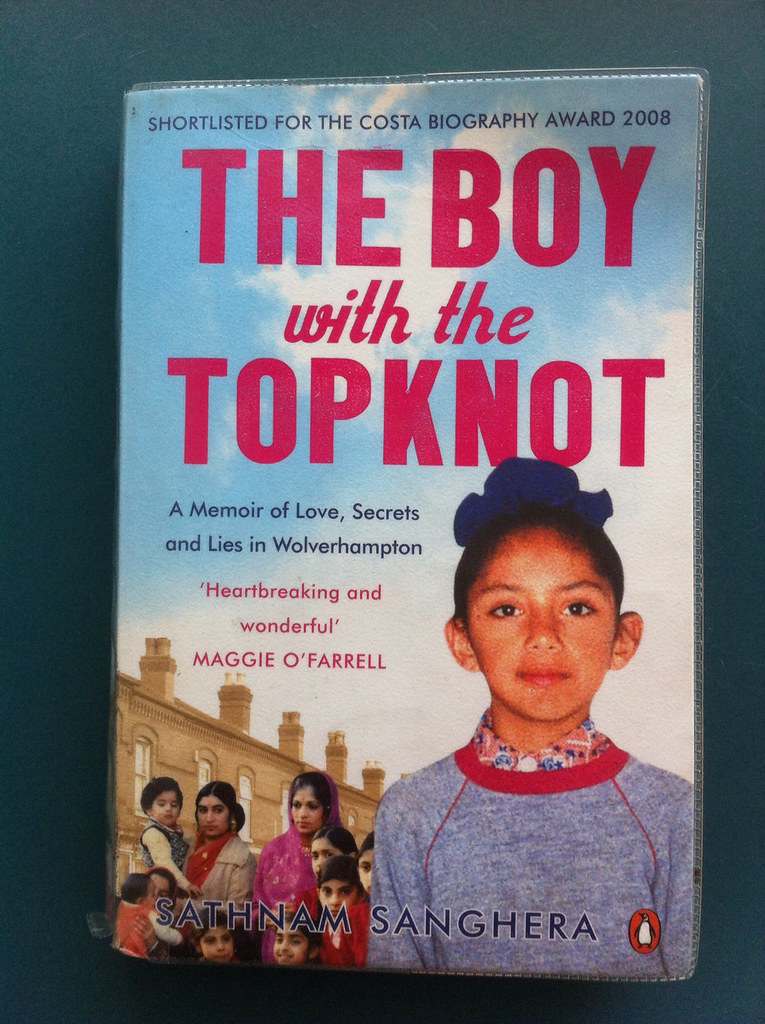 Plus an honourable mention for Notes From An Exhibition – Patrick Gale.

Hazel, Thelma and I had a smashing week walking in Northern Albania.

A Mountain in Tibet – Charles Allen

…. Partly because it gave me a reason to revisit 2010’s Himalayan Journey from Lhasa to Kashgar. Even so Charles Allen’s book is a superb history of the explorations in India, Nepal and Tibet in search of the source of the four holy rivers – Brahmaputra, Ganges, Indus and Sutlej – and the lakes lying at the feet of mythic Mt Kailash. 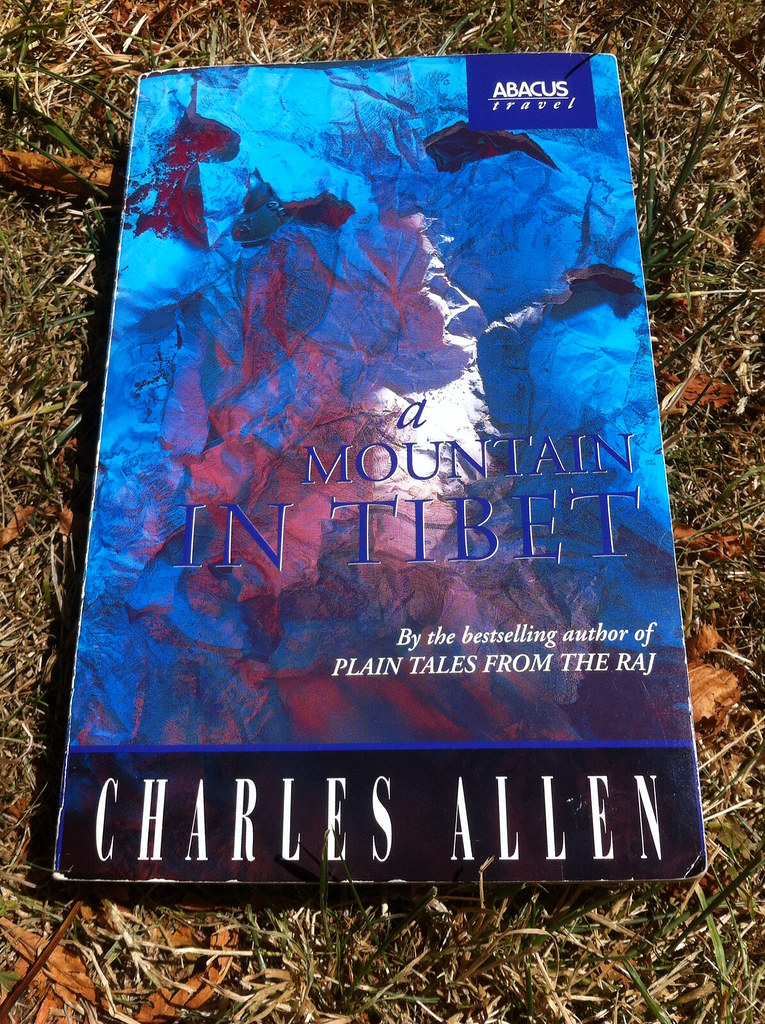 We had some scorcheroonie-ly lovely long weekends in Walton, but watching the RAF Centenary Flypast from the Barbican roof terrace really was a once in a lifetime experience.

The Peregrine – J. A. Baker

This is the book that convinced me I needed to add Nature writing as a new genre category to SparklyTrainers. It’ll be broad, covering wildlife and the countryside.

And those who know me well know that I have a strong dislike of birds. 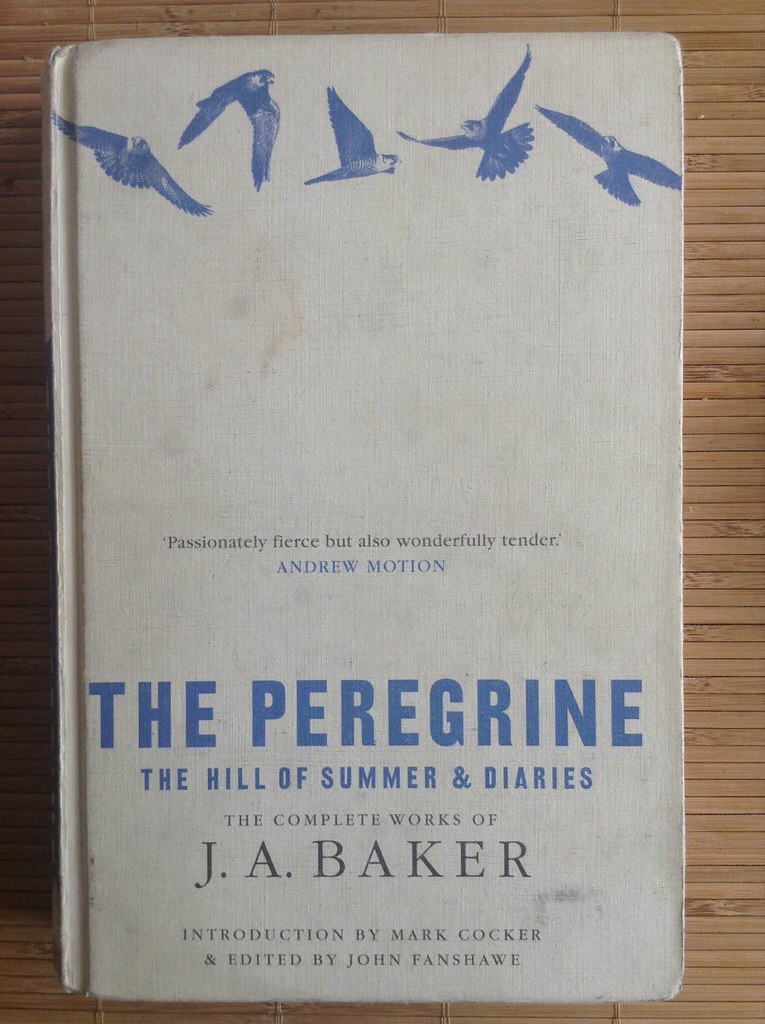 Phil and I had a super eleven day stay at 40A.

Under A Pole Star – Stef Penney

I completely loved this novel, and didn’t want it to end. 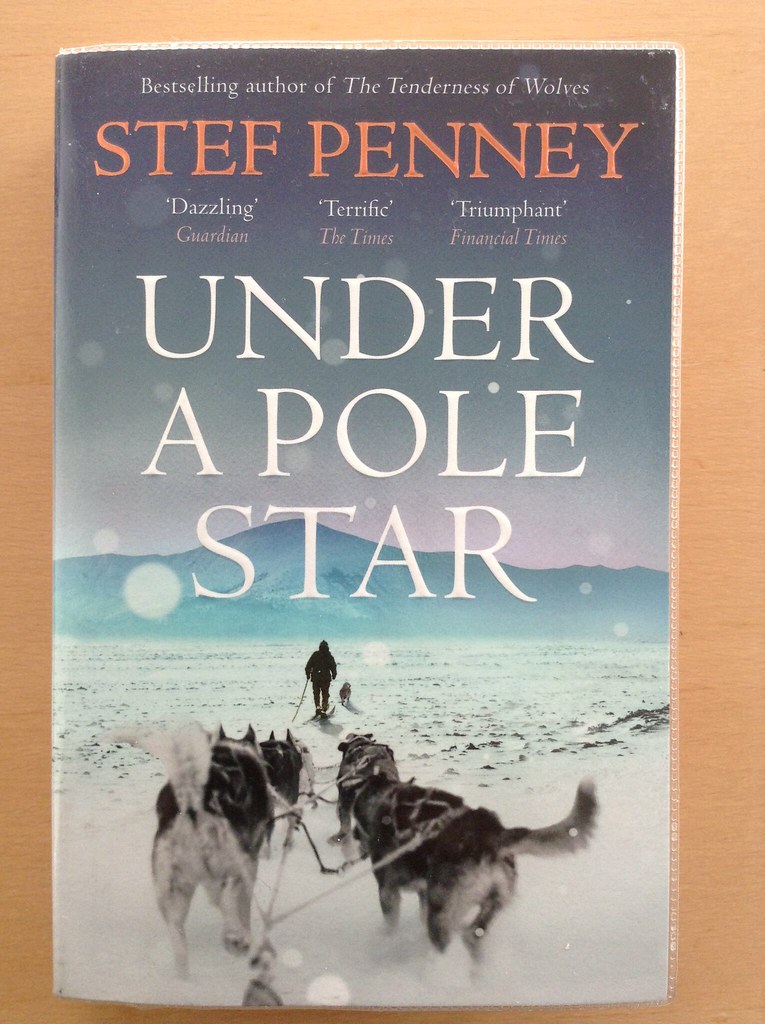 I met Pete for a drink after work one September evening and walking back from Waterloo along the Thames and crossing the Wobbly Bridge, “London by night” was magnificent.

The Worst Journey in the World – Apsley Cherry-Garrard

I had hesitated to embark upon Apsley Cherry-Garrard’s autobiographical analysis of Scott’s infamous expedition to the South Pole, fearing it would be a heavy going account reflecting the attitudes of Empire and the Edwardian era.

Sara Wheeler‘s introduction (I read the Vintage Classic edition)  dissolved my doubts, and I found this to be a fascinating and heart breaking read. 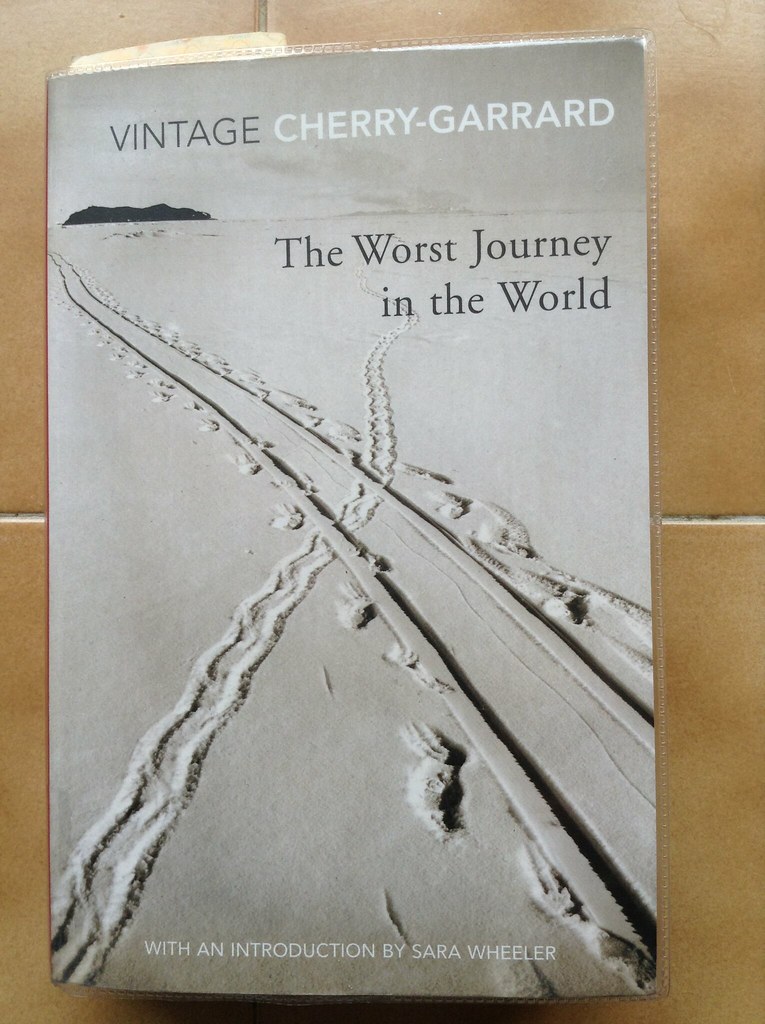 More lovely long weekends at Walton on the Naze, these ones featured fry ups at the beach hut and fire dancers at the Fisherman’s Cafe.

Making It Up – Penelope Lively

I (re)discovered Penelope Lively this year. In Making It Up, she selects a handful of key moments in her life, and adds a fictional spin to each scenario to explore “what might have been” for someone else in the same circumstances. 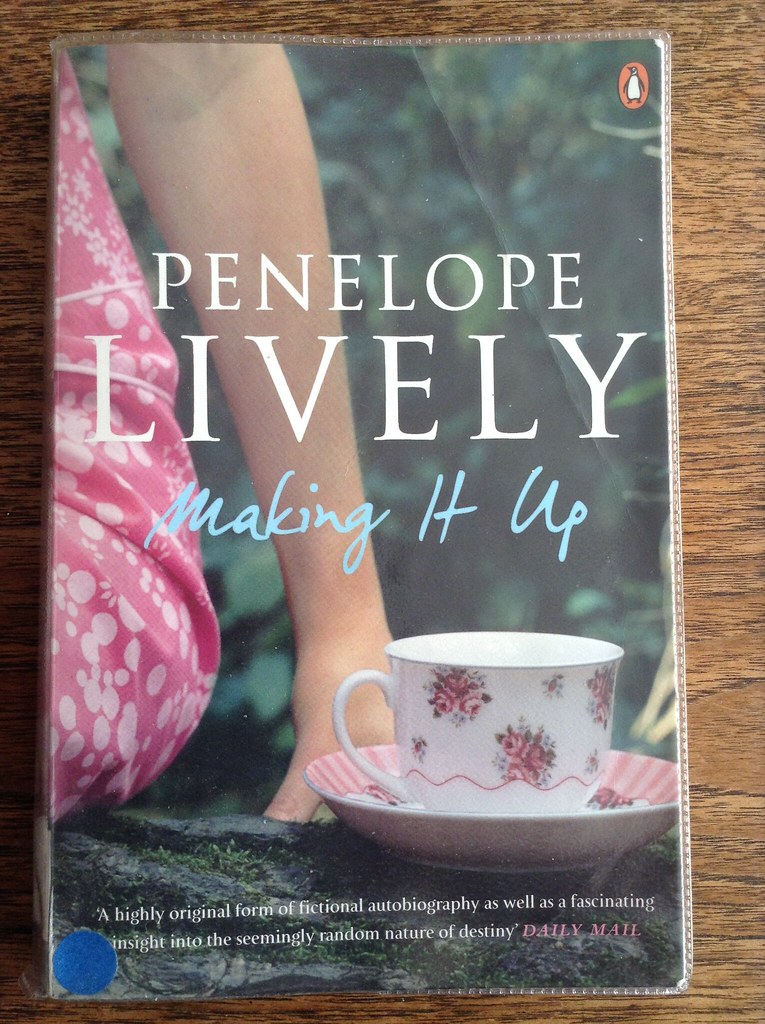 To come…. from Manaslu and Tsum.

When I did read, I was reading Lonesome Dove.

We spent Christmas week in Walton on the Naze. Christmas morning started with this:

Women in a men’s world. A major theme for the year as a whole. 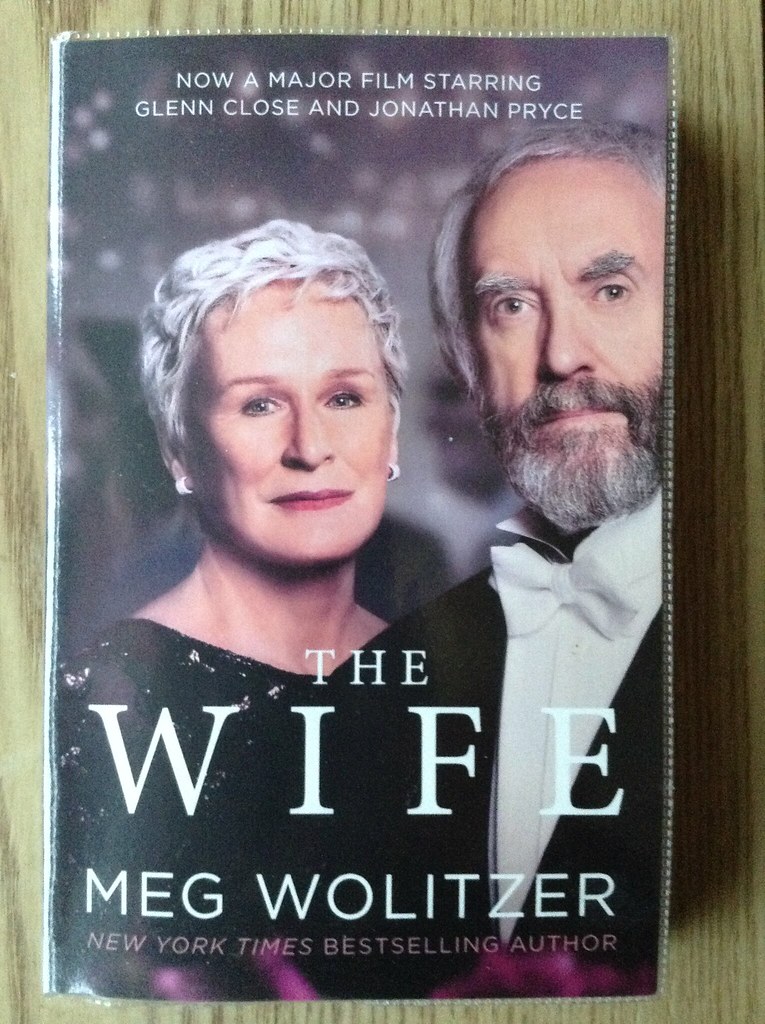 …and with that it is time to descend to the kitchen to put the kettle on: the mince pie remains uneaten and the pot of tea has gone cold.

Back to work tomorrow.